To complement and enhance Danville’s commercial district, the DBA initiated an investigation into the feasibility of developing high-end apartments in the second and third floors of downtown buildings.  A study completed by the Hamer Center for Community Design Assistance at Pennsylvania State University assessed that:

Danville’s downtown buildings were largely built in the era of its earliest wealth, the late 19th century. Almost all of them are two or three stories in height. Serving both as businesses and homes, they were once part of a vibrant downtown. As industry and wealth waned, many of the upper floors were abandoned and others subdivided into small apartments to maximize rental income. Nevertheless, despite the passage of more than a century, most of the buildings are structurally sound and architecturally intact, and many are waiting to be used again.

The study and its supporting documentation concluded that mixed-use development in Danville would be advantageous to residents, existing businesses and the borough. Based upon the study’s conclusions, the DBA has made the creation of a downtown vertical development plan one of its strategic goals for future growth and a sustainable economy. 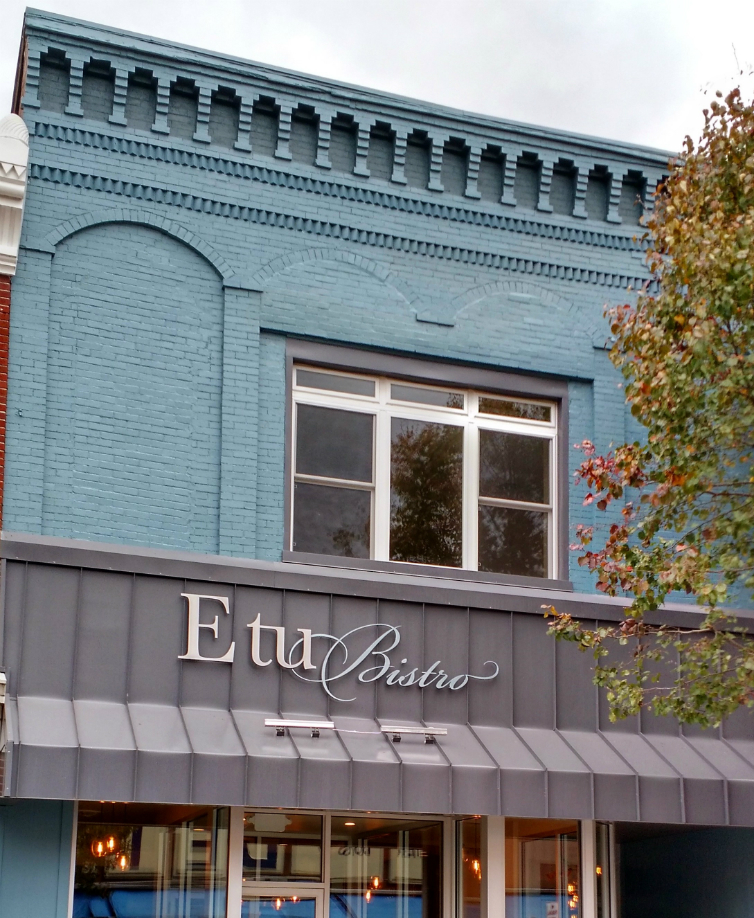 When the DBA started the upper floors study, Danville had no examples of the kind of higher-end units that we thought our main street needed. Now we have 10 units and at least five more are in development. All of this work was completed by property owners, but we are certain that by studying the issue, seeding the dialogue, and proving the viability of a high-end housing marketing in the borough, the DBA succeeded in spurring this wave of residential development.

Going forward, the DBA will continue to support developers and landlords who understand the value of creating more high-end apartment in the borough. There is room for more development; the study identified spaces in second and third floors along Mill Street that could accommodate more than 30 apartment units.

The modern one-bedroom, second-floor unit at 268 Mill Street (above) was completed in late 2014.